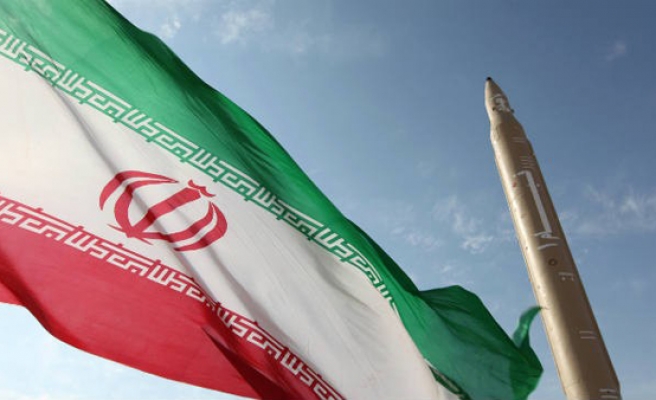 State Department spokesman John Kirby would not confirm reports earlier in the day that Iran recently launched several medium- and short-range ballistic missiles, but he said the U.S. is trying to get more information about what happened.

He emphasized that the U.S. would take the reports up "appropriately" and had every intention of raising the issues with the UN Security Council, if found to be true.

"We're not going to turn a blind eye to this and we're not at all trying to make any excuses for it," he said.

The U.S. relies on the International Atomic Energy Agency (IAEA) and its judgments about the degree to which Iran was meeting its commitments to the JCPOA, according to Kirby.

The JCPOA, or Joint Comprehensive Plan of Action, is the agreement Tehran signed last year with world powers that placed restrictions on the Islamic republic’s nuclear program in exchange for the lifting of some economic sanctions.

A White House spokesman said the possible test wasn’t a violation of the JCPOA because it "specifically focused on preventing Iran from obtaining a nuclear weapon and required Iran to curtail significant aspects of their nuclear program".

Kirby said the IAEA is preparing its first report on the implementation of the deal, but did not elaborate on when the findings will be released.

The U.N. Security Council resolution 2231 -- adopted one week after the Iran nuclear deal was signed -- endorses the JCPOA and has prohibitions that continue to be used to disrupt Iran's missile related proliferation and procurement activities.