Leaked U.S. army papers from Afghanistan contain evidence of possible war crimes that must be urgently probed, the founder of the website said. 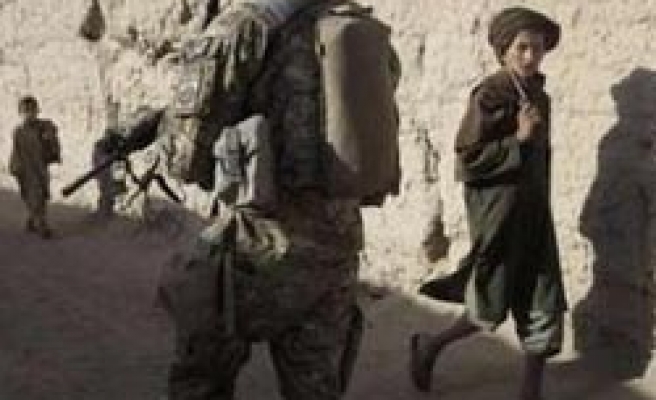 Thousands of leaked U.S. military papers from Afghanistan contain evidence of possible war crimes that must be urgently investigated, the founder of the whistle-blowing website that published the papers said.

Julian Assange, who set up Wikileaks to expose perceived unethical behaviour by government and business, accused U.S. forces of covering up civilian deaths and said sections of the vast collection of secret papers supported such accusations.

His website has published 76,000 military reports covering the Afghan conflict between 2004 and 2010, and has promised to release thousands more in the coming weeks.

The United States government criticised the publication of the material, one of the biggest leaks in U.S. military history, and said it could threaten national security.

"It is up to a court to decide, clearly, whether something is in the end is a crime," Assange told a news conference in London. "That said, prima facie, there does appear to be evidence of war crimes in this material."

His website has held back a further 15,000 documents while it decides whether their publication had security implications.

Reporters at the New York Times, Britain's Guardian newspaper and the German magazine Der Spiegel were shown the material several weeks before it was put on the internet.

Assange did not reveal the source of the leak.

Assange said the power of the material lay in its accumulation of small, previously unknown details from the war in Afghanistan, rather than any disclosure of one large event.

"The real story of this material is that it is war, it is one damn thing after another. It is the continuous small events, the continuous deaths of children," he said.