Hakan Atilla, serving out sentence in federal prison in Pennsylvania, is set for release next July 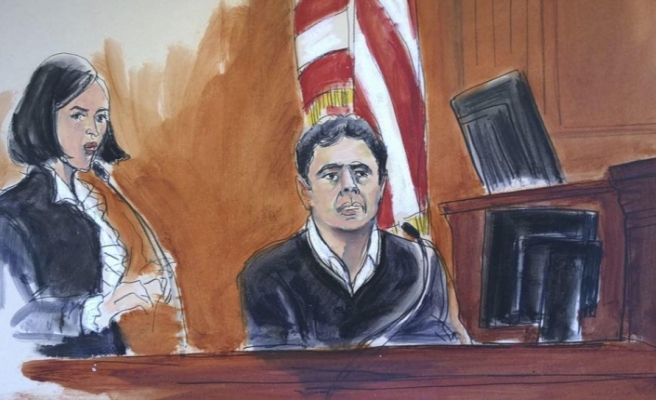 A former Turkish banker serving time in the U.S. will finish out his 32-month sentence, but no longer, said the top U.S. prosecutor in New York late on Thursday.

A bid for a tougher sentence for Hakan Atilla, former deputy CEO of Turkish state lender Halkbank, was rejected by the U.S. attorney for the Southern District of New York.

Atilla was sentenced this May to 32 months in prison in the U.S. for violating sanctions on Iran.

“The Government’s Notice of Appeal in the … cross-appeal, filed on June 25, 2018, is hereby dismissed with prejudice,” said a statement by U.S. Attorney Geoffrey S. Berman.

Atilla, currently serving out his sentence in a federal prison in the state of Pennsylvania, is set for release on July 25, 2019.