179 people may have been exposed to a drug-resistant bacterial "superbug", seven of whom were confirmed to have infections, and two of whom died. 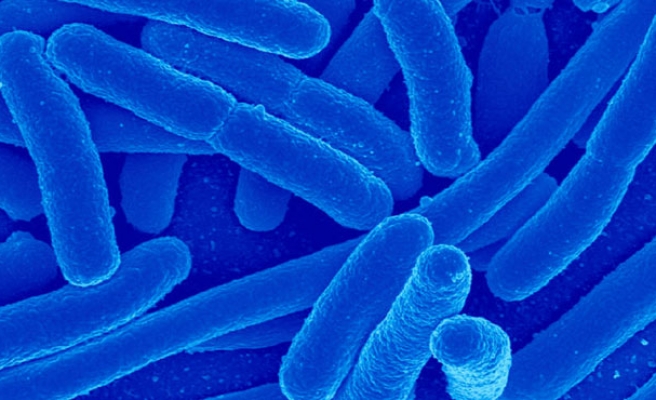 A large Los Angeles teaching hospital has told scores of patients they may have been exposed to a drug-resistant bacterial "superbug" during endoscopy procedures that infected seven patients and contributed to two deaths.

More than 170 patients who may have been infected by the carbapenem-resistant Enterobacteriaceae, or CRE, are being offered home testing kits that would be analyzed by the University of California at Los Angeles hospital system, UCLA officials said.

The possible exposures occurred at the UCLA Ronald Reagan Medical Center between Oct. 3 and Jan. 28 during procedures in which a specialized endoscope is inserted down the throat to diagnose and treat pancreatic and bile duct diseases.

The UCLA hospital system said an internal investigation determined in late January that CRE may have been transmitted to patients by two of seven scopes being used by the center, all made by Olympus Medical Systems Group.

It said 179 people may have been exposed, seven of whom were confirmed to have infections, and two of whom died. The circumstances of the deaths have not been disclosed, nor have details on the conditions of the five other infected patients.

"It's important to emphasize: This particular outbreak of CRE is not a threat to the health of the public in Los Angeles County," said Benjamin Schwartz, deputy chief of the acute communicable disease control program at the Los Angeles County Department of Public Health.

He told a news conference that the five surviving infected patients were being treated with antibiotics.

Zachary Rubin, an associate clinical professor and medical director at the center, told reporters: "Our hearts go out to the people who were involved and to the patients who passed away as a result of this infection."

Hospitals across the United States have reported exposures from the same type of medical equipment in recent years, and the U.S. Food and Drug Administration has said it was working with other government agencies and scope manufacturers to minimize risks to patients.

The hospital where the infections took place had been sterilizing the scopes, which it began using last June, according to the standards stipulated by Olympus, the center said in a statement.

It said it now used a more rigorous process "that goes above and beyond manufacturer and national standards" and involves a second sterilization process using a gas called ethylene oxide.

The two infected scopes were immediately removed from use for return to Olympus, and the hospital out of "an abundance of caution" was notifying all patients who were examined with any of the seven instruments during that period, it added.

Both the Los Angeles County Department of Health Services and the California Department of Public Health were notified as soon as the bacteria were detected, UCLA officials said.

Superbug infections are difficult to treat because some of the bacteria have become resistant to antibiotics, and the U.S. Centers for Disease Control and Prevention said the germs could contribute to death in up to 50 percent of infected patients.

Rubin said it had taken time to search through patients' charts to find those individuals who might have been exposed.

"We don't want to start notifying people who had no risk of exposure and cause undue anxiety," he said. "We ended up working backwards and that unfortunately was the cause of some delay."

He said most of those possibly affected had been reached by phone: "We haven't spoken to every single patient yet, but we've left messages, we've sent letters."

The complex design of the endoscopes linked to the California outbreak, known as duodenoscopes, may hinder proper cleaning, the FDA warned on Thursday.

In addition to Olympus, two other major manufacturers of the scopes are Fujifilm and Pentax. All three companies' disinfection recommendations were approved by the FDA.

Some experts advocate the use of disposable, single-use instruments, rather than reusable ones that must be sterilized after every procedure.

In January, Virginia Mason Medical Center in Seattle said a bacteria spread through contaminated endoscopes had infected 32 people in that facility over two years.