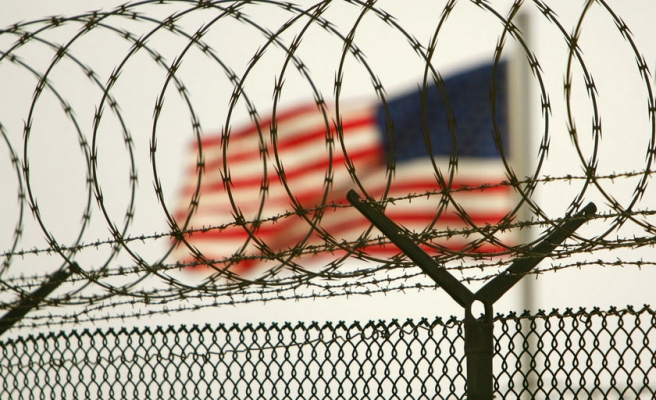 A man who was held at Guantanamo Bay for more than a decade was released from U.S. custody and transferred to Saudi Arabian authorities, the U.S. Defense Department said on Saturday.

Muhammed Murdi Issa al-Zahrani, a Saudi national, had been held at the controversial military facility in Cuba since August 2002.

U.S. authorities suspected him of fighting for al-Qaeda in Afghanistan.

According to the Defense Department, an Oct. 3 review recommended that al-Zahrani be transferred, a process that was coordinated with Saudi Arabian authorities.

Representatives from the Defense Department, Homeland Security, the Justice and State Departments, the Joint Chiefs of Staff and the Director of National Intelligence decided that he should be released.

"As a result of that review, which examined a number of factors, including security issues, Al-Zahrani was recommended for transfer by consensus of the six departments and agencies comprising the Periodic Review Board," the Pentagon said in a statement.

Paul Lewis, Special Envoy for Guantanamo Detention Closure, said that al-Zahrani’s transfer is one of 13 this year.

There have been seven detainee transfers in the past three weeks, he added.

"This strikes a responsible balance and reflects the careful deliberation the Secretary of Defense brings to the transfer process. It follows a rigorous interagency process to review several items, including a security review, prior to any transfer," he said.

He said al-Zahrani's family was notified about his arrival and that preparations were being made for the man to meet his family members.

Al-Turki said al-Zahrani would be part of a care and counseling program.

The program was launched in 2005 to address some of the thoughts of Saudi citizens deemed as "misled" by the government of their country.

There are 142 detainees remaining at Guantanamo Bay, according to the Pentagon.

US President Barack Obama said previously that he would seek to close the detention center, which is located in southeast Cuba.