The latest in a series of winter fronts that have hammered the region, the storm is expected to dump up to 9 inches (23 cm) of snow on the U.S. capital 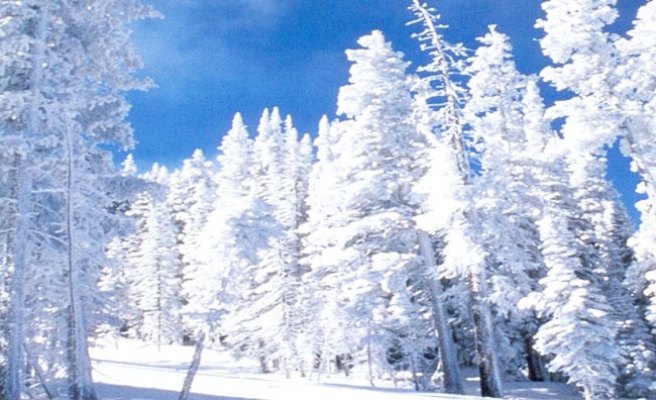 A powerful winter storm pummeled the U.S. East Coast on Monday, snarling travel, shutting down federal offices in Washington and closing schools and local governments throughout the area.

The latest in a series of winter fronts that have hammered the region, the storm is expected to dump up to 9 inches (23 cm) of snow on the U.S. capital as it sweeps from the Mississippi Valley to the Carolinas and Mid-Atlantic states, the National Weather Service said.

Temperatures were expected to be below average by 20 to 40 degrees Fahrenheit (11 to 22 degrees Celsius) from the Great Plains to the Mid-Atlantic and Great Lakes and into the Tennessee Valley, the service said.

Freeze warnings were in place from the Canadian border into Texas. The main electric grid operator for most of Texas issued a conservation alert due to expected higher power demand.

The storm prompted the U.S. government to shutter its offices in the Washington area, keeping hundreds of thousands of federal workers at home. Congress put off scheduled votes because of the bad weather.

The governors of New Jersey and Delaware declared states of emergency, and schools and local governments throughout the area closed. Maryland state offices shut down and West Virginia state workers were on a delayed schedule.

About 2,100 flights were canceled and 500 were delayed as of Monday morning because of the storm, according to the airline tracking site FlightAware.com.

The ripple effect from cancellations and delays is expected to have an impact on air travel across the United States.

"Snowfall rates at the height of the storm may reach 2 inches (5 cm) per hour, causing the snow to quickly clog major interstates," the AccuWeather forecasting service said.

A cold front pouring into the Northeast is forecast to keep most of the snow away from New York and Boston, with an inch (2.5 cm) or so expected in New York, it said.

At least two weather-related deaths, both from traffic accidents, were blamed on the wide-ranging storm over the weekend.

On the West Coast, a weather front will move onshore over the Pacific Northwest and northern California through Tuesday, bringing much-needed rain and snow to the region, the National Weather Service said.

Snow is also expected over parts of the Rocky Mountains and the northern Great Plains, it said.

A major highway linking Dallas to Houston, Interstate 45, was turned into a parking lot for hours on Sunday due to an ice storm that halted traffic.