Initial deployment at southern border with Mexico was scheduled to end Dec. 15 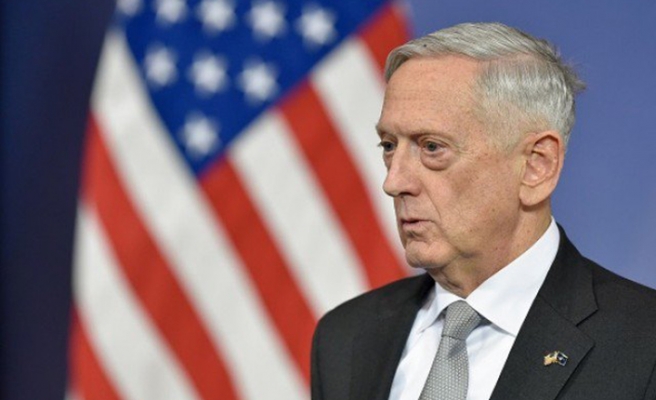 U.S. Defense Secretary James Mattis has approved plans to extend the deployment of troops at the southern border with Mexico until the end of January.

Nearly 6,000 active-duty troops have been sent to secure the border and harden points of entry.

A number of troops currently deployed at the border were supposed to be relieved of duty on Dec. 15.

Earlier this month, U.S. border troops used tear gas on a large group of migrants who had thrown rocks and other projectiles at them and were attempting to breach the border fence.

Thousands of migrants have been waiting in Tijuana to cross into the U.S., many from a caravan that drew national attention and prompted U.S. President Donald Trump to claim without evidence that it was an "invasion" and that among the migrants were "criminals and unknown Middle Easterners".

The Pentagon estimates the cost of the deployment at $72 million.