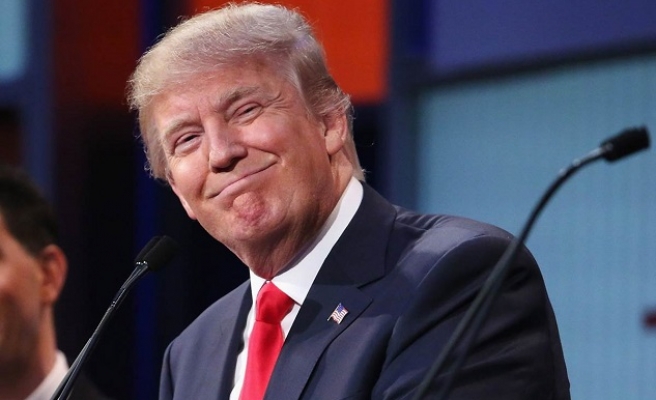 A prominent Muslim group has challenged Sunday Republican presidential front-runner Donald Trump to a debate, after his streak of controversial comments about Muslims.

"Ever since you announced your run for Presidency of the United States, you have scapegoated the American Muslim community and other minority groups for all your perceived ills of America," the Muslim Public Affairs Council (MPAC) wrote in a letter to the Trump campaign, according to a news release.

The public policy organization also accused Trump and his supporters of being "scared of anything that is different than you."

Trump came under fire on Friday after repeating a hoax tale about U.S. General John Pershing executing Muslim prisoners in the Philippines with bullets "dipped in pig's blood."

In the letter, the group challenged Trump to debate a representative from the American-Muslim community "on the issues" he has "raised about Islam and Muslims."