US carmaker Jeep made a minority group of internet users angry by daring to show a picture of a Muslim woman in its Super Bowl advert. 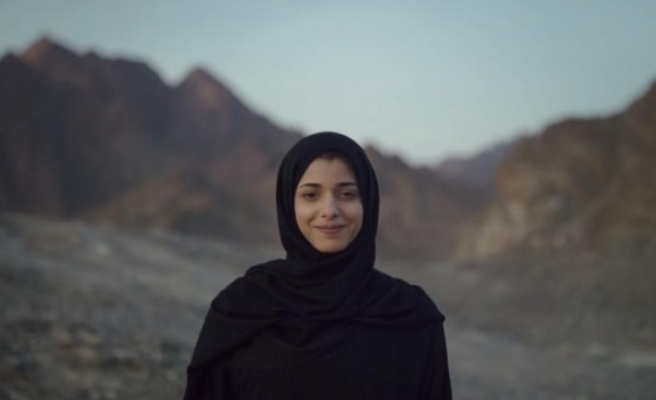 Set to the tune of traditional folk song This Land is Your Land, the ad features familiar American landscapes before moving across the world.

According to a report in The Independent, the inclusion of a headscarf-wearing Muslim woman was apparently too much for some people.

This Land is Made for You and Me? Why didn't that Jeep commercial show any Muslim savages beheading innocent people?

At one point in the commercial, a woman is shown wearing a hijab, standing in the foreground of a mountain range. The shot lasts approximately two seconds, and is preceded and followed by shots of India, China, Brazil, and Australia, among others.

In other posts in twitter, others defended the ad: