Earlier this month Boehner invited Netanyahu to speak to a joint session of the House and Senate and the speech is scheduled for March 3. 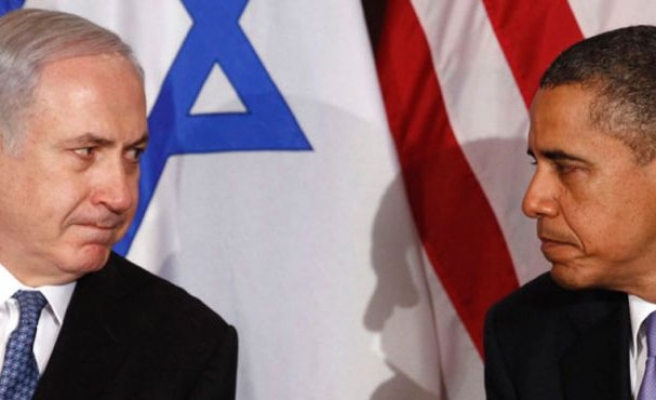 Israeli Prime Minister Benjamin Netanyahu's scheduled speech to the U.S. Congress in March could damage the Obama administration's attempts to broker a deal with Iran on nuclear weapons development, the senior U.S. House of Representatives Democrat said on Wednesday.

"Such a presentation could send the wrong message in terms of giving diplomacy a chance," said Representative Nancy Pelosi during a news conference on the sidelines of an annual retreat for Democratic lawmakers.

But Pelosi stopped short of saying that the invitation to Netanyahu should be withdrawn by House Speaker John Boehner.

Earlier this month Boehner invited Netanyahu to speak to a joint session of the House and Senate and the speech is scheduled for March 3, just two weeks before the Israeli leader stands for re-election on March 17.

Boehner, who did not consult with the White House before extending the invitation, has defended his surprise invitation.

A spokesman for Pelosi said she spoke by telephone on Wednesday with Netanyahu, but he did not provide further details.

The Obama administration has been involved in protracted talks with Tehran on stemming Iran's ability to produce a nuclear weapon. It is hoping to wrap up those talks by the end of March.

Members of Congress have been threatening additional sanctions on Iran if a satisfactory deal is not reached.