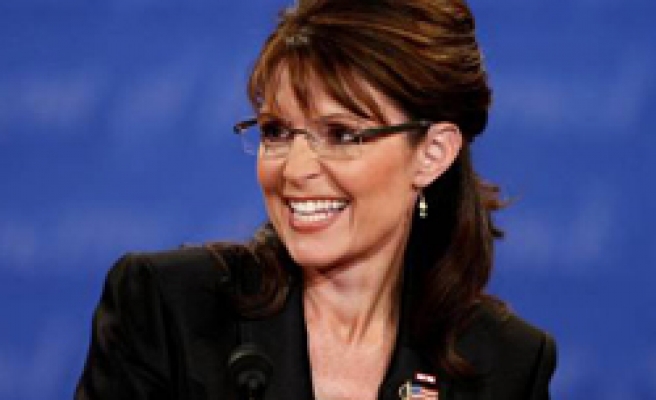 A New Hampshire Democratic state lawmaker resigned on Thursday after making a joke on Facebook about Sarah Palin dying.

"A living Sarah Palin is less dangerous than a dead one. As long as she lives, she may be able to say or do things that serve as a moderating influence," Representative Timothy Horrigan said in a posting on Wednesday on the popular social networking site.

Horrigan, 53, who was running for re-election for the part-time legislative post that pays $100 a year, told Reuters he made the flippant remark in response to a more pointed comment from a Democratic candidate running for another seat in the New Hampshire House of Representatives.

Candidate Keith Halloran posted a note on a senior Republican lawmaker's Facebook page that said he wished Palin, a former Alaska governor and 2008 Republican vice presidential candidate, had been on the plane that crashed this week, killing former Alaska Senator Ted Stevens. He apologized for the comment on Thursday.

Horrigan, who plans to spend more time on his career as a computer repairman, said he also regretted his words because they gave the Republicans ammunition to attack Democrats in the upcoming election.

"It was not the nicest thing I've ever said in my life," he said.