The deal replaces NAFTA, the North American free trade agreement, which has existed for more than a quarter of a century. 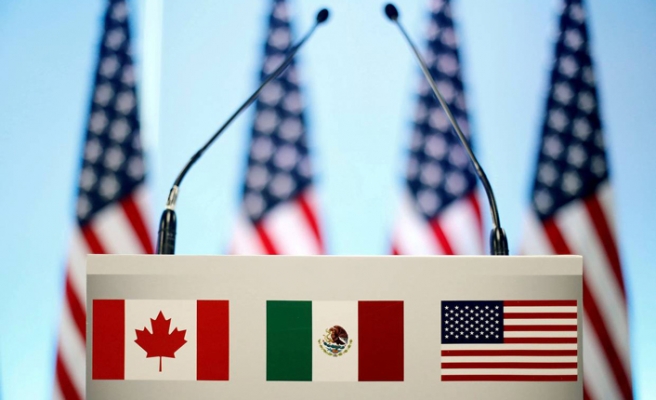 After intensive last-minute discussions before the midnight deadline, US and Canadian officials announced the arrival of a new trade agreement that enables a trilateral modified pact with Mexico.The US-Mexico-Canada Pact supports an annual $ 1.2 trillion trade and is expected to be signed within 60 days by leaders of the three signatory countries.

What is the essence of the new deal? Its exact details have not yet been discolored, but it is widely expected to contain important measures for the Canadian dairy industry and car exports to the US.

American farmers will grow to nearly 3.5% access to Canadian dairy products. Canada, meanwhile, seems to have managed to provide some kind of vehicle industry protection from potential US tariffs.

Those on aluminum and steel on the other hand, for the moment, will remain in effect. Trump had turned his critical attitude to NAFTA in the central part of the 2016 election campaign.

"The worst trade deal maybe sometimes, but certainly the worst, signed in this country," he told NAFTA, blaming him for losing jobs in America since he came into power 1994.