A weather disturbance in the Atlantic Ocean had a 90 percent chance of developing into a tropical cyclone, the U.S. National Hurricane Center said. 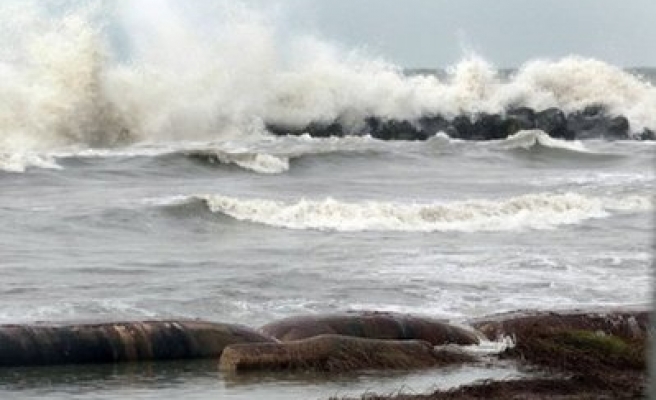 A weather disturbance in the Atlantic Ocean had a 90 percent chance of developing into a tropical cyclone in the next couple of days, the U.S. National Hurricane Center said on Sunday.

The system was midway between the Cape Verde Islands and the Lesser Antilles of the Caribbean, and posed no immediate threat to land.

It was moving west to west-northwest on a path that could take it well east of the Bahamas by Friday.

Some computer models predicted the system would strengthen into Tropical Storm Colin by late Tuesday and possibly grow into a hurricane later in the week.

Computer models predicted the disturbance would stay away from the Gulf of Mexico, where U.S. oil and natural gas operations are concentrated and where BP Plc is working to permanently kill a ruptured oil well that caused the biggest offshore spill in U.S. history.

It was too early to tell whether it would eventually threaten the U.S. East Coast.