New US Embassy street to be named 'Malcolm X' 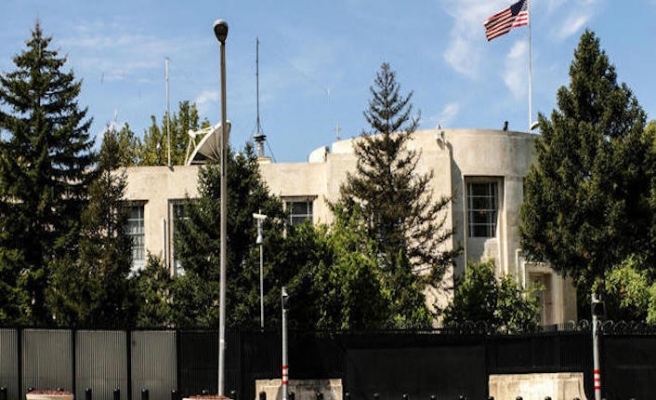 The street where the new US Embassy building is located in Ankara will bear the name of Malcolm X, the capital's municipality announced Saturday.

The street in the Cankaya district will be named after U.S. Muslim leader and human rights activist Malcolm X who was assassinated in 1965.

The Metropolitan Municipality Assembly has unanimously accepted the name change.