Donald Trump did not delay answering the New York Times article where the US president was accused of using dubious methods to evade taxes, including tax fraud to significantly increase his wealth that he started with money donated by parents. 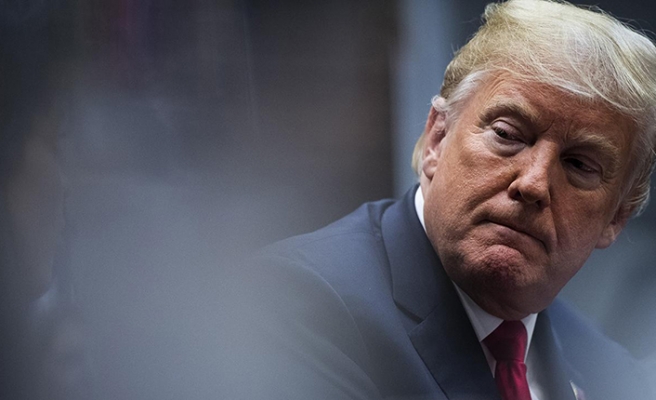 Things old, boring and heard before, the White House chief wrote in his Twitter profile. Referring to the newspaper as the "New York Times" failed, Trump did not deny openly the facts presented in a report stating that the money made over the years with real estate came from tax schemes that are not known how legitimate.

Moody likes to describe himself as the man who has created financial success himself, saying he started everything with a relatively modest $ 1 million loan from his father and then raised his fortune through investment and lucrative deals.

The detailed article, meanwhile, showed that it benefited about $ 413 million from his father, Fred Trump, who began to pass over to children when they were younger. Even today they continue to receive income from their father's immovable property.

The newspaper says Trump created a scheme to lower the value of the real estate property he had in order to make a significant reduction in the tax bill. The White House reacted to the allegations, saying that the credibility of the New York Times and other media for the American people is the lowest of all time because they have fixed the attack on the president and his family instead of report the news.

The newspaper says the VOA bases its writing on interviews with former Fred Trump's employees and in more than 100,000 pages of documents, including Trump's personal taxes.