Nikki Haley has resigned as US ambassador to the United Nations, US media reported Tuesday, in the latest departure from Donald Trump's national security team. 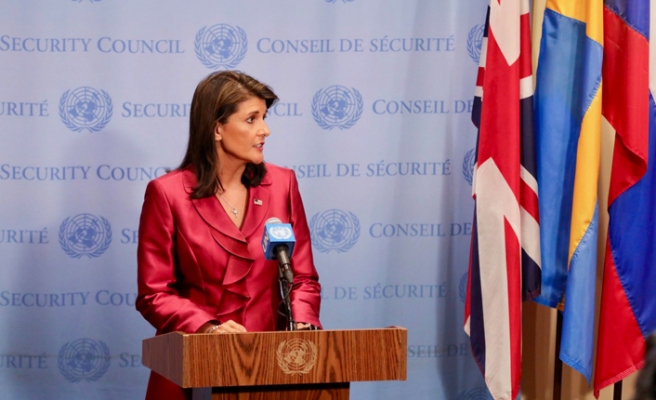 White House spokeswoman Sarah Sanders said Trump and Haley would meet in the Oval Office at 10:30 am (1430 GMT), while the president tweeted he would be making a "Big announcement with my friend Ambassador Nikki Haley."

Trump's UN envoy since January 2017, Haley's resignation was reported by US media including CNN, Fox News and The New York Times -- none of which gave a reason for her departure.