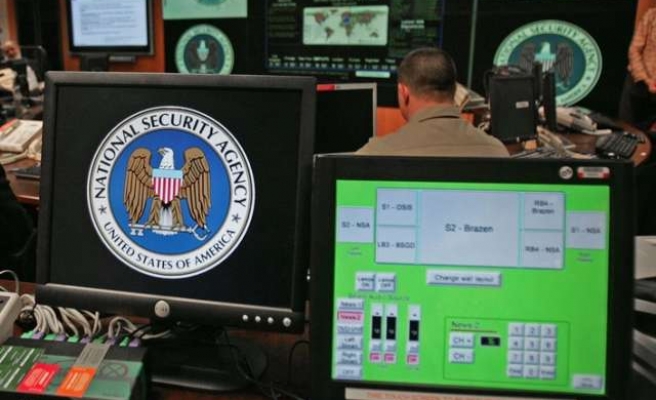 The U.S. National Security Agency is not routinely collecting visual images of people in the United States or mining photographs taken for U.S. drivers' licenses, the four-star U.S. Navy admiral who runs the spy agency said on Tuesday.

Admiral Mike Rogers, who heads the NSA and U.S. Cyber Command, acknowledged that the agency used facial recognition technology but said the aim was to deepen its knowledge of foreign intelligence targets and counterterrorrism targets. He gave no specifics.

However, Rogers insisted the agency was not collecting such images of U.S. citizens, unless they were linked with an investigation of a foreign subject, and then only after taking the appropriate legal steps.

"We do not do this on some unilateral basis against U.S. citizens," he told a conference hosted by Bloomberg. "We just don't ... decide, 'Hey, today I'm going to go after Citizen X, Y or Z.' We don't do that. We can't legally do that."

He said some people thought the NSA was combing through databases of photographs for U.S. drivers licenses but said that was not the case.

The newspaper said the documents showed that the agency intercepted millions of images per day, including about 55,000 "facial recognition-quality images."

Rogers, who moved into the top jobs at NSA and Cyber Command two months ago, has emphasized the need to better balance transparency about the government's surveillance systems with privacy protections for U.S. citizens.

Rogers hammered home that message during his Senate confirmation hearings, in his first media interview, with Reuters, last month, and again during the Bloomberg conference.

He said he watched clips of Snowden's recent interview with NBC television and did not believe the former contractor was working for a foreign intelligence agency despite such suggestions by his predecessor, Keith Alexander, and U.S. lawmakers.

"If we change who we are and what we believe and what we represent in the name of security, they have won. I have always believed that," the NSA chief said.