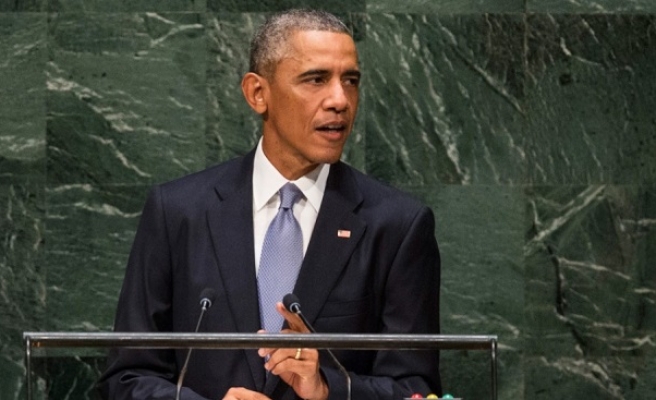 U.S. President Barack Obama took the podium at the UN General Assemby on Monday to denounce those who support leaders like Syria's Bashar Al-Assad, accusing him of slaughtering children.

He also noted that the U.S, is in fact 'prepared to work' with any nation on solving crisis in Syria, Russia and Iran in particular.

Moreover, Obama called for ending the decades-old U.S. embargo on Cuba, in his address.

Obama said he was confident that the U.S. Congress will "inevitably lift an embargo that should not be in place anymore," drawing applause from the 193-nation assembly.

U.S. President also said that sanctions on Russia over Ukraine not about 'desire to return to Cold War'.

"Russian illegal annexation of Crimea and further aggression in the east of Ukraine are not acceptable. That's why sanctions are needed as a procaution to prevent other similar event that may occur around the globe," Obama said.