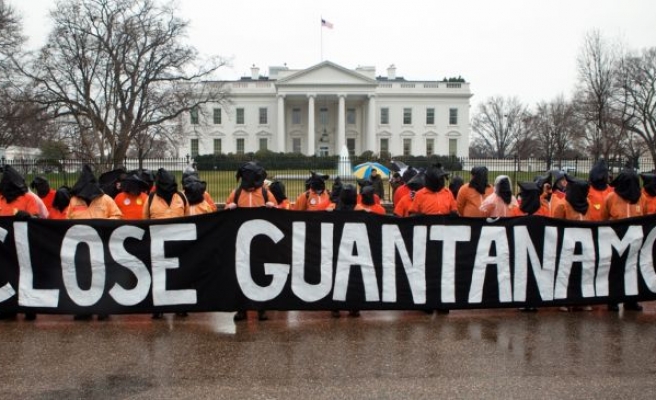 The U.S. administration under Barack Obama is facing the first review of its implementation of the UN Convention against Torture, facing questions over what plans and timetable it has for the closure of the Guantanamo Bay detention center.

Members of the UN Committee against Torture began their two-day review on Wednesday, five years after President Obama promised to close the Guantanamo center in Cuba, which remains open.

The U.S. Ambassador to the UN Human Rights Council, Keith Harper, said in his opening speech that opposition to torture was a "fundamental American value".

Alessio Bruni, one of the UN committee members, told Anadolu Agency there were two major issues which the Obama administraiton should consider.

He said: "What is important for the Obama administration is that the Convention be applicable to all U.S. officials abroad, not to limited territories.

"An absolute prohibition on torture has no geographic boundaries and has to be applied everywhere. Guantanamo bay detention center has to be closed."

Representatives of the Obama administration said that torture was "prohibited at all times" and "in all places" but added that U.S. policies “did not always live up to our own values".