‘There was a mistake, and it’s one the United States owns up to,’ White House says 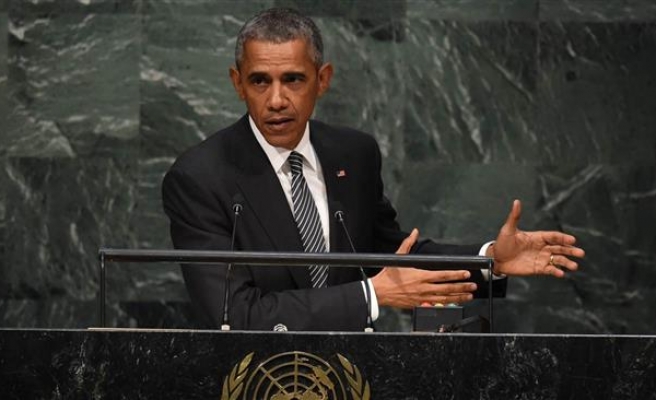 President Barack Obama apologized to Doctors Without Borders International President Joanne Liu during a phone call Wednesday morning following a deadly strike on one of the group’s medical facilities in Afghanistan.

Obama “assured Dr. Liu that the Department of Defense investigation currently underway would provide a transparent, thorough and objective accounting of the facts and circumstances of the incident, and that if necessary, the president would implement changes that would make tragedies like this one less likely to occur in the future,” White House spokesman Josh Earnest said.

“There was a mistake, and it’s one that the United States owns up to,” he added.

The medial aid group has called for an independent international investigation into the attack Saturday in the northern Afghan city of Kunduz that killed 22 people, including 12 of it’s staff.

The White House had previously stopped short of issuing a full apology for what a senior U.S. general acknowledged earlier this week was a “mistake”. But Earnest said that based on what Obama learned “he believed it was appropriate for the United States to do what we’ve done before, which is to acknowledge that a mistake had been made, to offer an apology, to do so in a transparent way, to own up to our mistakes and to vow to carry out a full investigation to get to the bottom of what had happened".

Obama also spoke with his Afghan counterpart, Ashraf Ghani, to convey his condolences and “noted that he looked forward to continuing to work closely with President Ghani and the Afghan government to support their efforts to provide security for the Afghan people,” Earnest said.