Joseph Clancy has served a interim head since last October. 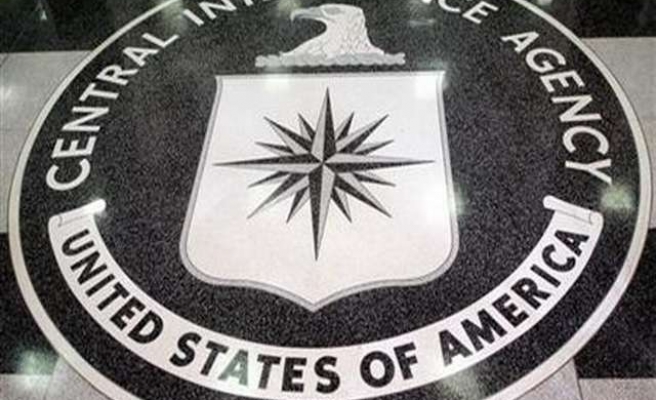 President Barack Obama on Wednesday appointed a new head of the Secret Service.

Joseph Clancy, 59, who has been at the agency since 1984, served as head of the presidential protective division since 2009.

He has directed the Secret Service on an interim basis since last October, following the resignation of Julia Pierson.

“He's got a lot of important work still ahead of him, but we're certainly pleased to see that his leadership thus far has been recognized with this permanent appointment," said White House press secretary John Earnest.

Pierson stepped down after a series of major security lapses at the White House, including that of Iraq War veteran Omar Gonzalez who scaled the White House fence last September and raced across the lawn before overpowering an officer who was guarding the front door. Gonzalez was able to make his way to the East Room of the bulding before finally being arrested.

A knife was found on Gonzalez and an axe and ammunition were found in his car.