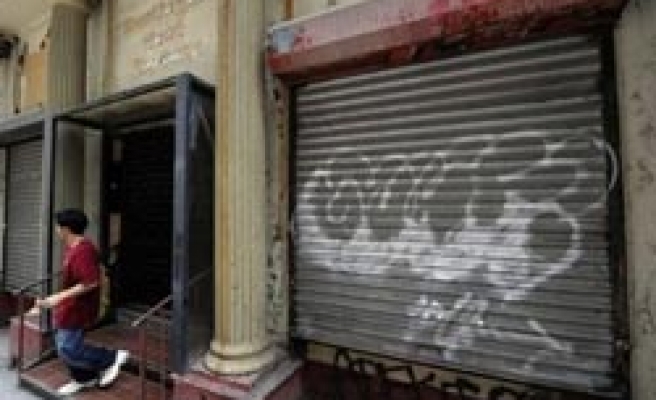 President Barack Obama on Friday backed construction of a proposed mosque and Muslim cultural center near the Ground Zero, saying al Qaeda was not synonymous with Muslims.

"As a citizen, and as president, I believe that Muslims have the same right to practice their religion as anyone else in this country," Obama said to applause at an event attended by diplomats from Islamic countries and members of the U.S. Muslim community.

"That includes the right to build a place of worship and a community center on private property in lower Manhattan, in accordance with local laws and ordinances," he said, weighing in for the first time in a national debate in recent weeks.

Earlier this month a New York city agency cleared he way for construction of the community center, which will include a prayer room, two blocks from the site of the Sept. 11 attacks, popularly known as "Ground Zero," according to Reuters.

"This is America and our commitment to religious freedom must be unshakable," said Obama, who has made improving ties between the United States and the Muslim world a cornerstone of his foreign policy.

Obama was speaking during an Iftar dinner he hosted at the White House. Iftar is the evening meal when Muslims break their daily fast during the holy month of Ramadan.

About 2,750 people were killed in the Sept. 11 attacks, when al Qaeda hijackers crashed two passenger planes into the twin towers of the World Trade Center. The attacks sparked the U.S. invasion of Afghanistan and the Bush administration's "war on terror."

Many families of those killed in the attacks have mounted an emotional campaign to block the community center, calling it “provocativ”e and a “betrayal” of the memory of the victims.

“Al Qaeda not synonymous with Islam”

Since coming into office, Obama, a Democrat, has worked to reach out to Muslims, many of whom felt targeted by the "war on terror" and by the wars in Afghanistan and Iraq.

In his remarks on Friday, Obama preached the need for religious tolerance and noted that the First Amendment of the U.S. Constitution had established the freedom of religion, "and that right has been upheld ever since."

The president also stressed that al Qaeda was not synonymous with Islam.

"Al Qaeda's cause is not Islam -- it is a gross distortion of Islam," he said. "These are not religious leaders -- these are terrorists who murder innocent men, women and children."

"Our capacity to show not merely tolerance, but respect towards those who are different from us, and that way of life, that quintessentially American creed, stands in stark contrast to the nihilism of those who attacked us on that September morning, and who continue to plot against us today," he said.

New York Mayor Michael Bloomberg has firmly supported the community center project as have many religious organizations in the city.

The Cordoba House community center is the brainchild of Imam Feisal Abdul Rauf, who told Reuters in an interview last month that he had modeled it on the Young Men's Christian Association.

The city agency's Aug. 3 ruling is expected to clear the way for construction of Cordoba House, which will include a 500-seat auditorium, art exhibition spaces and a swimming pool as part of a 13-story complex.

In a speech in Cairo in June 2009, Obama called for a "new beginning" in ties between the United States and Muslims, saying extremists had exploited tensions between Muslims and the West and that Islam was not part of the problem.