US President passes on condolences following double attacks that killed 16 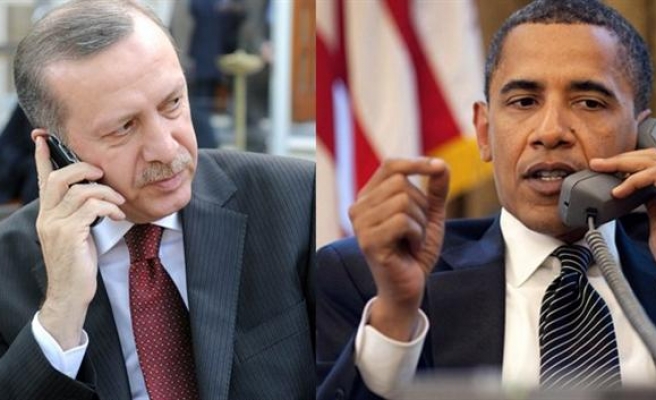 The Istanbul attack was carried out by ISIL, according to Turkish officials, while the car-bomb was organized by the terrorist PKK group.

The leaders reiterated their determination to cooperate against any terrorist organization, the office said.