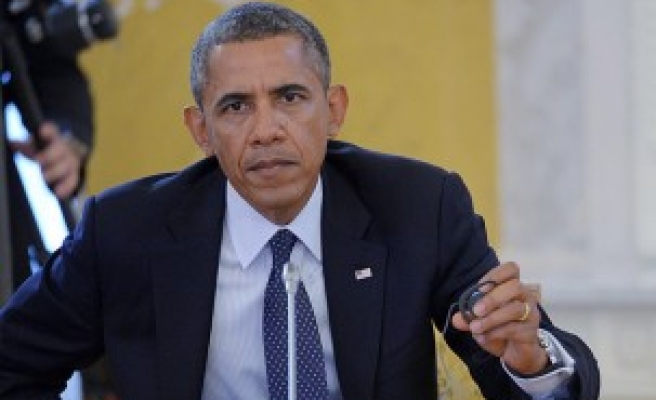 US President Barack Obama canceled plans to attend summits in Indonesia and Brunei on Thursday, the White House said in a statement, bowing to the reality that aU.S. government shutdown impasse requires him to remain in Washington.

The decision means Obama will no longer depart on Saturday for what had originally been a four-nation, week-long Asia trip. He had canceled visits to Malaysia and the Philippines earlier this week because of his budget struggle with Republicans in Congress.