Environmentalists have pointed the finger accusing Obama of hypocrisy who has stressed the need for action on climate change and has allowed for the drilling to continue. 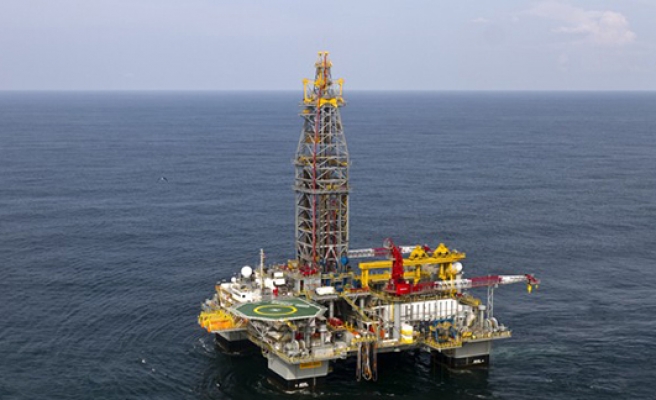 Two days before heading to Alaska to raise climate change awareness, US President Barack Obama on Saturday defended his controversial decision to allow Shell to drill in the Arctic's Chukchi Sea.

The Obama administration's green light for the Anglo-Dutch oil giant angered environmental groups which have decried the "hypocrisy" of the president, who in recent months has stressed the need for aggressive actions against climate change.

Opponents note how the decision comes in the run-up to the UN climate conference in Paris in December. The meeting is seen as crucial in efforts to forge an agreement to curb international emissions.

"I know there are Americans who are concerned about oil companies drilling in environmentally sensitive waters," Obama said in his weekly address, noting that the drilling leases had been purchased before he took office.

"I share people's concerns about offshore drilling," he added. "I remember the BP spill in the Gulf of Mexico all too well. That's precisely why my administration has worked to make sure that our oil exploration conducted under these leases is done at the highest standards possible ... We don't rubber-stamp permits."

Obama on Monday begins a three-day trip to Alaska, the largest state in America which is already seeing the effects of climate change, including melting glaciers and the thawing of permafrost.

"Alaskans are already living with (climate change's) effects. More frequent and extensive wildfires. Bigger storm surges as sea ice melts faster. Some of the swiftest shoreline erosion in the world," he said.

After landing in Anchorage on Monday, Obama's visit will include a meeting with fishermen in the town of Dillingham, a tour of the Northwest Arctic city of Kotzebue, a visit to glaciers and the GLACIER international conference on the Arctic in Anchorage.