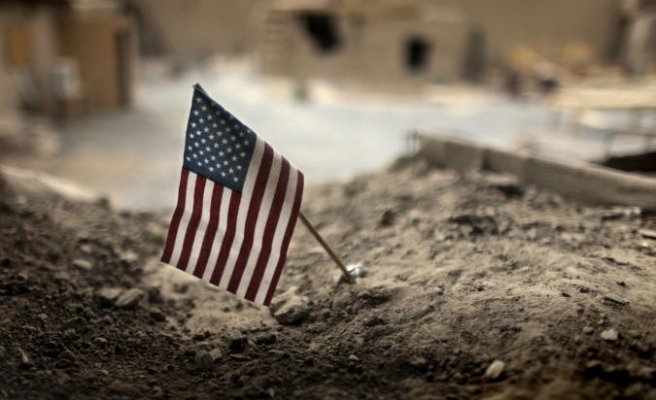 “We have made some adjustments to the authorities there to be able to make clear that we have the authority to go after ISIL-KP” Pentagon spokesman Capt. Jeff Davis said, using the acronym for ISIL-Khorasan, the militant group’s Afghanistan branch.

Previous airstrikes targeting ISIL in Afghanistan were “limited to situations where those militants were threatening forces", according to Davis.

Noting that ISIL is emerging in the southern province of Nargarhar on Pakistani border, Davis said the adjustment will allow the U.S. to take action in the region where U.S. forces are not currently operating.

“We are very interested what they [militants] are doing there. That is a part of our continuing effort to make sure we are able to strike ISIL wherever they manifest themselves," Davis said. “We are ensuring that our commanders on the ground there have the authority to be able to engage ISIL there as well.”

Davis said the expansion of the anti-ISIL mission is a follow up to the State Department’s designation last week of ISIL’s Afghanistan branch as foreign terrorist organization and that it was in accord with the strategy recently laid out by Defense Secretary Ash Carter that the fight against ISIL will primarily focus on Syria and Iraq while preventing the group’s spread in the broader region.