"We get complacent and assume that things continue as they have been, just automatically, and they don't," Obama said in comments at a conference in Chicago, footage of which was available Friday on social media. 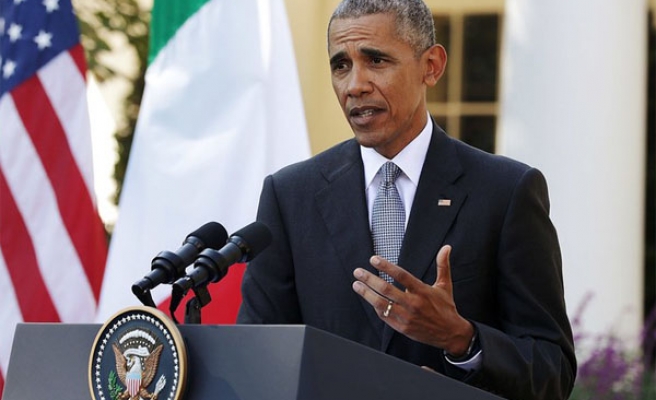 Former US president Barack Obama has urged American voters to remain engaged, using the example of Nazi Germany as a cautionary tale about the dangers of complacency.

"You have to tend to this garden of democracy -- otherwise, things can fall apart fairly quickly. And we've seen societies where that happens," he added, referring to the late 1920 and 1930s.

"Now, presume there was a ballroom here in Vienna in the late 1920s or 30s that looked pretty sophisticated and seemed as if it, filled with the music and art and literature and science that was emerging, would continue into perpetuity," Obama said.

"And then 60 million people died. An entire world was plunged into chaos," he concluded, offering simple advice: "So you've got to pay attention and vote."

Obama has been relatively low-key since leaving the White House, in keeping with a time-honored tradition observed by past presidents not to be too vocal in everyday political life.

He has hit out at specific policies of his successor Donald Trump, such as those on immigration and climate, but mainly avoids criticizing the Republican president in general.

He has repeatedly called on his own Democratic Party to mobilize and organize ahead of next year's mid-term congressional elections -- and to go to the polls when the time comes.