The meetigs came after Obama and House Speaker Boehner clashed publicly as the shutdown has cost $1.6 billion in lost economic output so far. 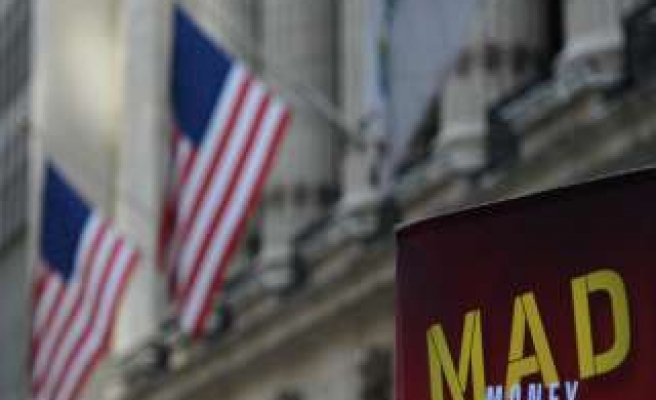 With the US budget crisis in its 9th day, President Barack Obama is scheduled on Thursday to meet with lawmakers from both parties to talk about the government shutdown.

Obama held an hour-long meeting with House Democrats, whom he thanked for supporting a clean, short-term spending bill “that would reopen the government and end the unnecessary pain this shutdown is causing families across the country,” the White House said

"The President and the House Democrats reaffirmed their shared belief that we cannot let one faction of the Republicans in the House demand a ransom for Congress doing its job and paying the bills we have already incurred," according to the stament from Press Secretary Jay Carney.

The meetigs came after Obama and House Speaker John A. Boehner clashed publicly as no progress was made on reopening the government and paying the nation’s bills.

The government was partially shutdown on October 1 when Congress failed to pass a temporary spending bill.

The shutdown has cost $1.6 billion in lost economic output so far, according to market research firm IHS Inc.