US closed the embassy in Somalia in 1991 but has maintained regular dialogue with Somali authorities through its embassy in Kenya. 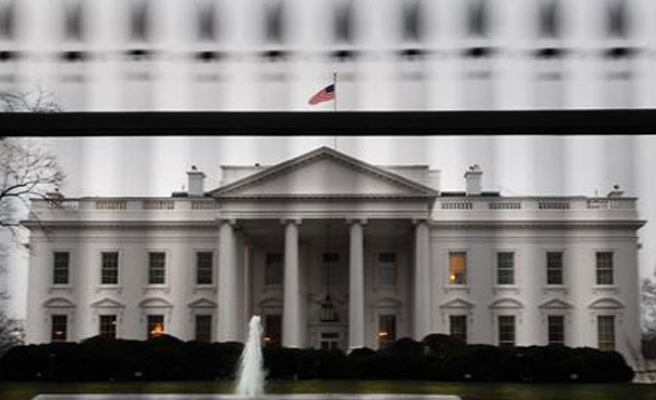 If confirmed by the Senate, the ambassador, Katherine S. Dhanani, will lead the U.S. mission to Somalia, currently based at the U.S. Embassy in Nairobi, Kenya.

"As security conditions permit, we look forward to increasing our diplomatic presence in Somalia and eventually reopening the U.S. Embassy in Mogadishu," she said.

The Somali government welcomed the nomination of a U.S. ambassador to the country.

"On behalf of the Federal Government of Somalia and all Somalis, I welcome [U.S.] President Barack Obama's decision to nominate Katherine S. Dhanani as ambassador to Somalia," Prime Minister Omar Abdirashid Sharmarke said in a statement.

The nomination will come as a boost for Sharmarke's government and Somalia, which is emerging from years of political violence.

"This marks a very positive moment in Somalia's relationship with the U.S. as we work towards achieving security, stability and prosperity," Sharmake stated.

According to the State Department, the U.S. established diplomatic relations with Somalia in 1960, but closed the embassy in Mogadishu in 1991, after the civil war in the 1980s led to the collapse of Somalia's central government.

With an estimated population of more than 10 million, Somalia for decades has remained a war-torn country.

The African Union says that the Transitional Federal Government of the Republic of Somalia, established in 2004 and internationally recognized, is the most recent attempt to restore national institutions to Somalia.

Several factions, including the militant al-Shabaab group, continue to wage an insurgency in the country.

An African Union peacekeeping force continues to serve in the country and acts as the protector of the Transitional Federal Government.