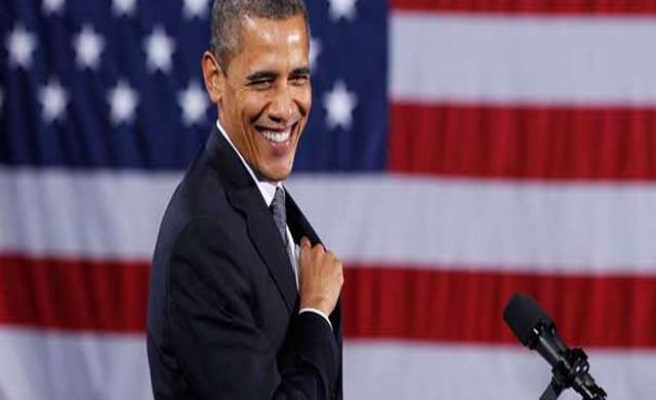 U.S. President Barack Obama asked Congress on Monday for $263 million for the federal response to the civil rights upheaval in Ferguson, Missouri, and is setting up a task force to study how to improve modern-day policing.

The funds would pay for body cameras for police officers to use and expand training for law enforcement in an attempt to build trust in communities such as Ferguson, where a grand jury decided not to indict a white police officer in the August shooting death of an unarmed black teenager, the White House said.

The White House made the announcement as Obama met with civil rights leaders and various elected officials and community leaders on Monday to discuss how to respond to the challenge presented by Ferguson.

Obama's moves were the most tangible taken by Obama since a grand jury last week opted not to indict officer Darren Wilson in the shooting of Michael Brown. Obama has said he sympathized with people upset by the decision and that police in a variety of communities need to build trust with the people they serve.

On Monday, protests triggered by the events in Ferguson stretched into Washington, where a group of protesters snarled morning traffic from Northern Virginia into the city by shutting down a key artery at rush hour.

The $263 million would be spread over three years and would help purchase 50,000 body-worn cameras that could help provide additional information about incidents involving police interactions.

Also on Monday, the White House released the results of a months-long review into whether community police need some of the military-style weaponry and hardware sent to police departments nationwide since the Sept. 11, 2001, attacks.

The review found a lack of consistency in how federal programs provide such equipment. As a result, Obama ordered his staff to develop recommendations within 120 days on how to provide greater oversight, such as requiring local civilian approval of such acquisitions.

"We've found that in many cases these programs actually serve a very useful purpose. What is needed, however, is much greater consistency in oversight of these programs," said White House spokesman Josh Earnest.