Congress granted authorization to the president earlier this week. 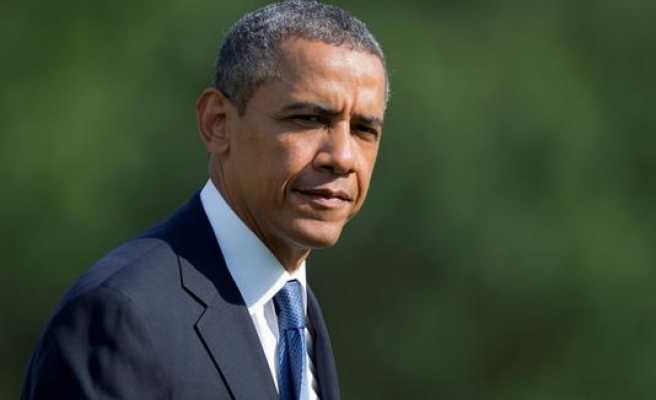 The Senate signed off on the legislation late Thursday, and the House gave the go ahead the day prior.

Obama said Thursday that the bipartisan support that lawmakers gave the legislation “shows the world that Americans are united in confronting the threat from ISIL.”

"It is not something that one should expect will yield rapid and immediate fruit. This is a serious training program, and we are serious about vetting those that we will be training and equipping," she said. "I can tell you we’ll move as fast as we reasonably can, but this is something that will take many months."

Obama first requested the authority to arm opposition rebels in Syria on June 26 under a $500 million program. The Pentagon intends to train, equip and resupply more than 5,000 Syrian fighters per year at facilities in Saudi Arabia.

While Obama authorized the U.S. to carry out airstrikes against ISIL in Syria last week, there has yet to be any confirmed cases.