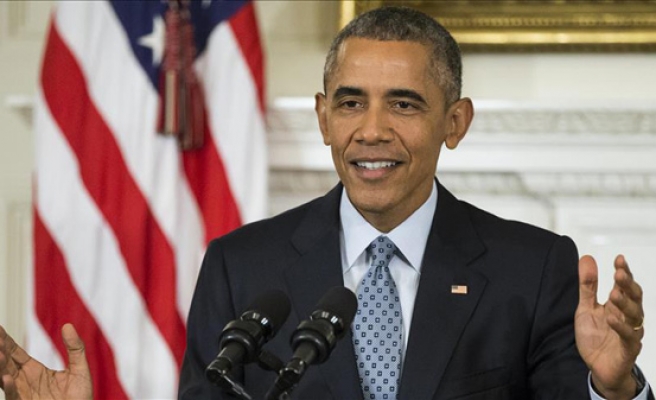 President Barack Obama is to address the Cuban people live on television Tuesday before meeting with dissidents in a challenge to the communist regime on the final day of his historic visit.

In the latest of a series of firsts during a groundbreaking trip, Obama was to start by giving a speech scheduled to be aired on Cuban state-controlled television from the Gran Teatro in the capital Havana.

The opportunity to speak directly to Cubans would have been unthinkable only recently, underlining how far Obama and his Cuban counterpart Raul Castro have gone in tearing down barriers that for more than 50 years turned the two neighbors into bitter enemies.

"The speech is very important because it's the one chance on this visit to really step back and just speak directly to the Cuban people," Obama foreign policy aide Ben Rhodes said.

Rhodes signaled that Obama, the first sitting US president to visit Cuba for 88 years, would touch on the tortuous US-Cuban past and opportunities for the future.

But immediately after the speech, Obama was due to host civil society and opposition figures at the US embassy, returning head on to a subject that ruffled feathers Monday.