Obama will discuss economic and security issues with Asian leaders during a trip to Indonesia, Brunei, Malaysia and the Philippines Oct. 6 - 12 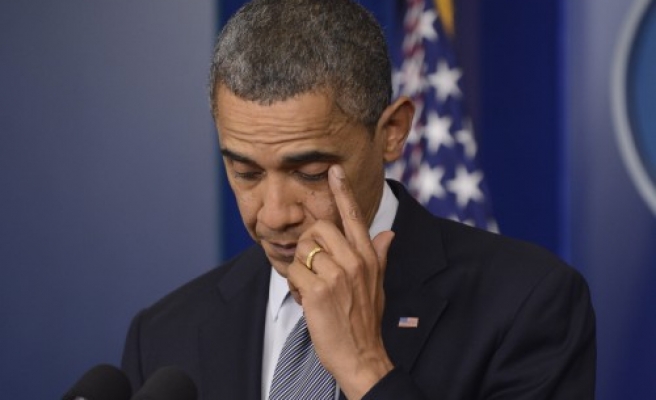 President Barack Obama will discuss economic and security issues with Asian leaders during a trip to Indonesia, Brunei, Malaysia and the Philippines Oct. 6 - 12, the White House said on Friday.

The trip comes as countries in the region try to work through friction over disputed territories in the oil and gas-rich South China Sea. Obama's foreign policy has focused on Asia, and his officials have been closely monitoring the maritime dispute.

Obama will discuss economic and security issues with President Benigno Aquino of the Philippines, which has filed an arbitration cases before the U.N. International Tribunal on the Law of the Sea.

The White House said Obama will start his trip in Indonesia to meet with leaders of countries negotiating the Trans-Pacific Partnership trade deal, which could be finalized by the end of the year.

Obama will attend an Asia Pacific Economic Cooperation (APEC) economic meeting in Indonesia, the country where he spent part of his childhood, and will meet with Indonesian President Susilo Bambang Yudhoyono.

Maritime security will be on the agenda for Obama's meetings in Brunei with the U.S.-ASEAN Summit and the East Asia Summit. Leaders will also discuss energy, investment, and trade issues, the White House said.

In Malaysia. Obama will meet with Prime Minister Najib Razak and will give a keynote speech to the Global Entrepreneurship Summit, a program the Obama administration started in 2009 to create jobs by helping young entrepreneurs share their ideas.