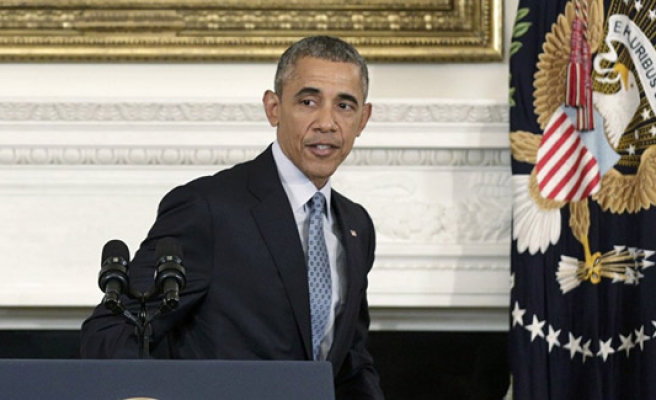 President Barack Obama will announce Thursday the dates of a historic visit to Cuba in the coming weeks, in a powerful sign of the thaw between the former Cold War foes.

It would be the first visit to Cuba by a sitting US president since Cuba's 1959 revolution. The last American leader to visit the island while in office was Calvin Coolidge in 1928.

As he approaches the end of his term, Obama has made clear that he is keen to visit Cuba.

Obama also had said a visit would hinge on the communist regime curbing crackdowns on political dissent.

"The administration will announce the president's travel to Latin America, including Cuba, in the coming weeks," a US official told AFP on condition of anonymity.

The two countries restored diplomatic relations in July after a historic rapprochement between Obama and Cuban President Raul Castro the previous December.

Since then, the new openings have been small and incremental with the US trade embargo on the island still in place more than half a century on, with little prospect of repeal under a Republican-controlled Congress.

The Obama administration has instead focused on regulatory changes to ease travel and trade between the two countries, which have close family ties.

There are 1.8 million Cuban Americans and Cuba has a population of 11 million.

On Tuesday, the US and Cuba signed an agreement authorizing daily US commercial flights to the island for the first time in more than 50 years.