Obama is due to deliver remarks after meeting with families of victims, emergency workers, and others involved in the recovery effort 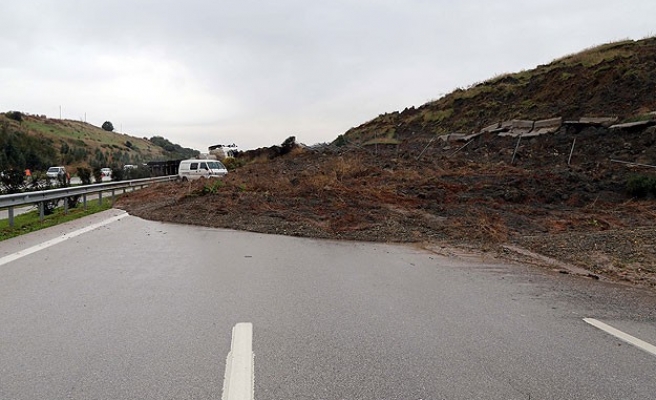 The White House said President Barack Obama is due to meet with the families of victims of a deadly mudslide in Washington State on Tuesday afternoon before leaving for a four-country tour of Asia.

The Snohomish County Medical Examiner's Office said on Monday that 41 victims have been recovered from the slide that buried a river valley neighborhood in the Cascade mountain foothills last month.

A rain-soaked hillside collapsed above the north fork of the Stillaguamish River on March 22, unleashing a torrent of mud that swallowed up a stretch of a state highway and some three dozen homes on the outskirts of the tiny community of Oso.

Obama is due to deliver remarks after meeting with families of victims, emergency workers, and others involved in the recovery effort. The president signed an emergency declaration ordering U.S. government assistance to supplement state and local relief efforts in the aftermath of the mudslide and flooding.

Obama is due to visit Japan, South Korea, Malaysia and Philippines over the next eight days.