At the request of officials from the White House Office of Digital Strategy, the crowdfunding website Kickstarter has begun its first social service campaign aimed at raising money for the United Nations refugee agency on behalf of Syrian refugees. 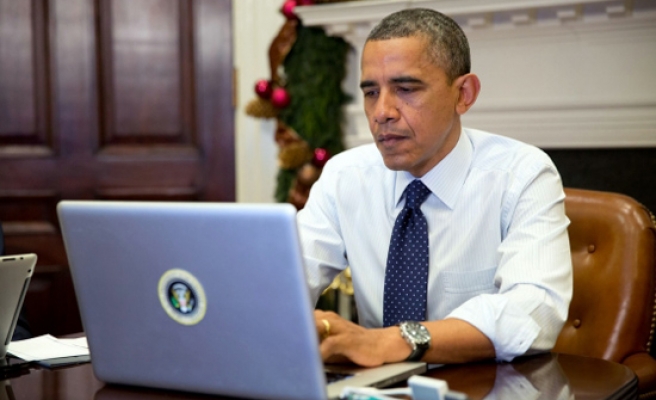 Grocery delivery service Instacart, crowdfunding platform Kickstarter and room-sharing site Airbnb all announced different campaigns to help with the mounting refugee crisis in the Middle East and Europe, with many fleeing destabilization and violence of years-old civil war in Syria.

The U.S. has already contributed $4.5 billion in aid to the crisis but Tuesday Obama called on companies, non-government organizations (NGO) and individual Americans to give what they can to refugees.

“This isn’t just about what I can do as president,” Obama said in a statement. “Every single one of us – from citizens to NGOs – can help refugees find safe haven.”

Kickstarter announced that it was partnering with the United Nations Refugee Agency (UNHCR) for its first ever non-creative fundraising campaign. While the crowdfunding service normally doesn’t allow non-profit campaigns for causes, its executives decided to heed the Obama’s call and make a special exception.

Instacart is asking users to donate money when they check-out on the service. The money will go toward buying food for refugees, connecting to the start-up’s grocery-focused business.

“Instacart users will now have the option to donate food rations to Syrian refugees through the UN Refugee Agency, and we hope that even more companies will join in this effort,” Instacart founder Apoorva Mehta explained in a statement.

Twitter also announced that it would debut its donation product ahead of schedule, which allows users to give money by simply clicking a button.

And Airbnb announced that it would arrange free housing for aid workers in the regions most affected by the crisis.