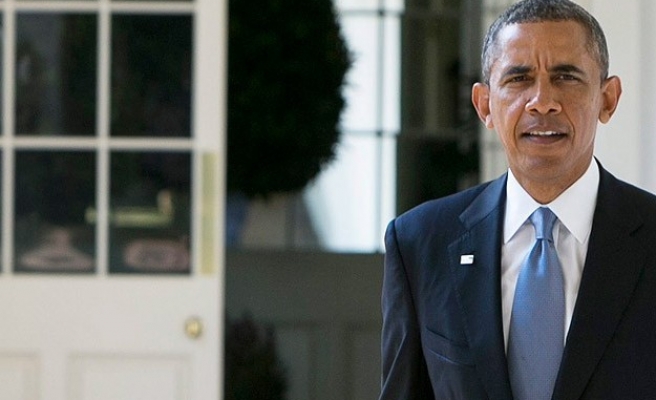 President Barack Obama met Wednesday with a group of American Muslim leaders to discuss a range of domestic and foreign policy issues, according to a White House statement.

"The president thanked the participants for their work in a variety of fields and for coming together to offer views on issues of importance to their communities, noting that his regular interactions with different faith communities provided him with valuable insights and feedback," read the statement.

Among the domestic issues discussed were the Muslim community’s partnerships with the administration on the Affordable Care Act also known as Obamacare; anti-Muslim violence and discrimination and an executive action by Obama that seeks to strengthen community policing; and trust among law enforcement officers and the communities they serve.

Noting the remarkable contributions of Muslim Americans to the country, Obama told participants he looked forward to seeking additional opportunities to continue the discussion on all issues regarding Muslim communitties in the U.S.

On the foreign policy front, Obama asked the Muslim leaders to counter ISIL groups that commit violence in the name of Islam.

According to the White House, the summit will highlight domestic and international efforts to prevent violent extremists and their supporters from radicalizing, recruiting, or inspiring individuals or groups in the U.S. and abroad to commit acts of violence.