The secretary general of OIC arrived in New York in a visit also aimed at discussing issues of the Muslim world with the Islamic Group. 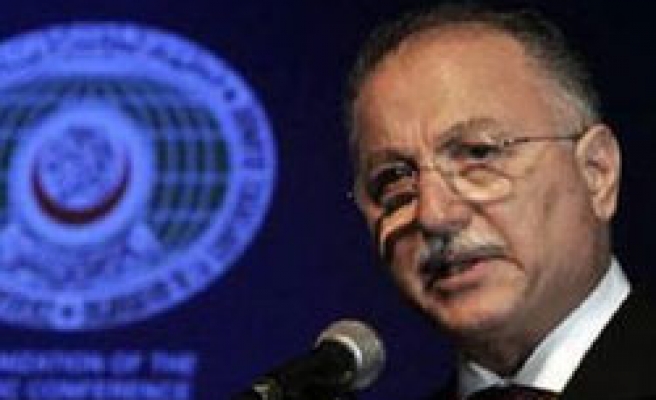 The secretary general of the Organization of the Islamic Conference (OIC) arrived in New York on Monday in a visit also aimed at discussing issues of the Muslim world with the Islamic Group in the United Nations General Assembly.

Foreign ministers of OIC member states will convene at the UN headquarters on September 24 for an annual coordination meeting on the sidelines of the UN General Assembly.

In separate meetings with contact groups, the Secretary General would discuss latest developments on the issues of Palestine, Iraq, Somalia, Kashmir, Bosnia Herzegovina, Sierra Leone, among others.

OIC has invited Kashmir's the All Parties Hurriyet Conference Chairman, Mirwaiz Umar Farooq to the meeting of the OIC Contact Group, but he is still under house arrest over India's restrictions.

Ihsanoglu will open the new building of OIC's Representation to the UN, and make speeches in many think-tank organizations.