Muslims concerned that community outreach programmes are used as a cover to gather intelligence. 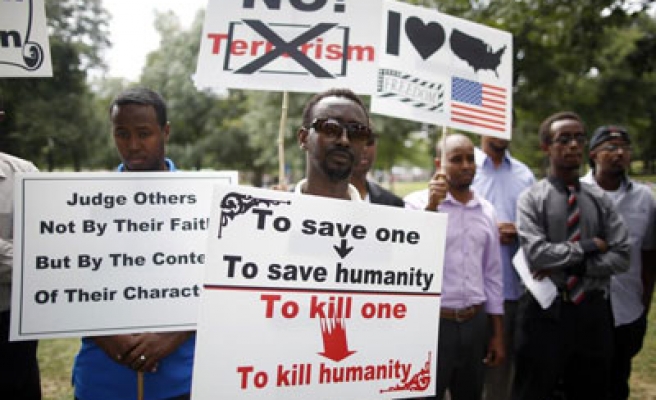 Civil-liberties and Muslim community groups are scrutinizing the intent of a federal anti-terror program that will launch next month in Minnesota. Pilot programs have been launched in Twin cities, Boston and Los Angeles to keep a track of those who are joining terror groups aboard although some Muslims say that the underlying reason is in actual fact an effort by the law enforcers to gather intelligence.

US Attorney Andrew Luger however has said that . “This is not about gathering intelligence, it’s not about expanding surveillance or any of the things that some people want to claim it is,” Luger said.
“I’ve met with hundreds, if not thousands, of community members to gather their thoughts on what we should be doing, and that’s in fact what we’re doing,” Luger said. “I’ve told people this has nothing to do with surveillance and investigations, and I’m telling the truth.”

U.S. Attorney Andy Luger said his plan for the initiative, which he will formally launch at a White House summit in three weeks, involves more afterschool and mentoring programs for vulnerable youth. He said it grew out of conversations with Somali-American community members — including mothers worried about their sons.
But in some corners of the community, Luger’s efforts are viewed with suspicion. esperctially afterCenter for Justice at New York University School of Law released a couple of revealing documents that showed that two law enforcement outreach programs in the Twin Cities were designed to assist investigations.

One of the Muslim-American partners in the St. Paul program was Asad Zaman, executive director of the Muslim American Society of Minnesota who said many were wary of the program. Zaman said that his organization got funding through the program to hire a police liaison he was not told about an intelligence component, though he had been asked to keep track of attendees at outreach meetings. “Several times [the police department] asked me whether that was possible to turn over the list of people at the programs, and I said, ‘It ain’t gonna happen,’” Zaman said.

Steve Linders, a St. Paul Police spokesman, said that “the intelligence aspect never came to fruition. The program evolved away from that.” He said that they would sometimes pass information that community members brought to their attention to the FBI, but that was the extent of the bureau’s involvement.