'I want clean air and clean water and have been making great strides in improving America’s environment,' says US president 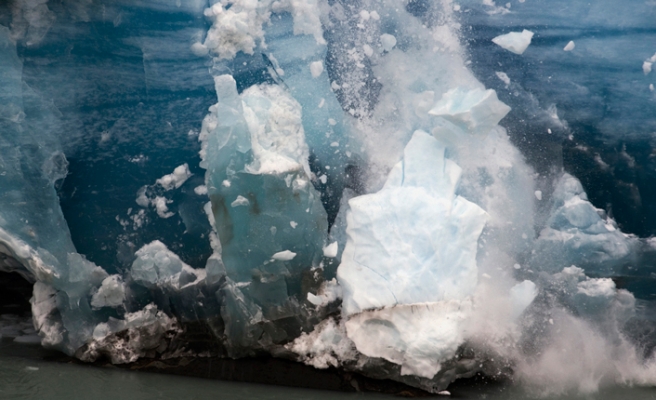 "I am glad that my friend @EmmanuelMacron and the protestors in Paris have agreed with the conclusion I reached two years ago," Trump said on Twitter. "The Paris Agreement is fatally flawed because it raises the price of energy for responsible countries while whitewashing some of the worst polluters in the world."

"I want clean air and clean water and have been making great strides in improving America’s environment. But American taxpayers – and American workers – shouldn’t pay to clean up other countries’ pollution," Trump wrote.

Thousands of protesters wearing yellow vests have been gathering in major French cities, including Paris, since Nov. 17 to protest President Emmanuel Macron's controversial fuel tax hikes and the deteriorating economic situation in France.

Earlier in the day, French Prime Minister Edouard Philippe said the government has suspended the planned fuel price rise for six months, in an apparent effort to appease the protesters.

“No tax is worth putting the nation’s unity in danger,” he said in a live televised address.

In June 2017, Trump announced the U.S. was pulling out of the Paris Climate Accord, an international agreement working towards reducing greenhouse gas emissions.

In October of this year, he accused climate change scientists of having a “political agenda”, saying that while he thinks the climate is changing, he does not believe it is manmade.