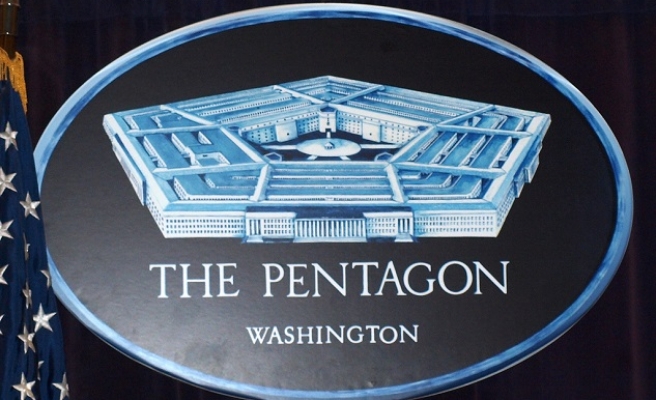 The Defense Department has invited hackers to test its cybersecurity mechanisms, the Pentagon said Wednesday.

“Under the pilot program, the department will use commercial sector crowdsourcing to allow qualified participants to conduct vulnerability identification and analysis on the department's public webpages,” spokesman Peter Cook said in a statement.

The move follows a series of breaches at U.S. federal government databases allegedly by Chinese, Russian and North Korean hackers.

According to Cook, the "Hack the Pentagon" initiative is the first “bug bounty program” in the history of the federal government.

Scheduled to be launched in April, Cook the Pentagon will soon provide details on requirements and other rules.

The announcement comes as Defense Secretary Ash Carter is in California to meet with tech executives and experts in Silicon Valley.

After being vetted, hackers will participate in a “controlled, limited duration program” that will allow them “to identify vulnerabilities on a predetermined department system.

“The program is modeled after similar competitions conducted by some of the nation's biggest companies to improve the security and delivery of networks, products, and digital services,”

Cook said in the statement. A senior defense official said the Pentagon's critical or confidential “mission-facing systems” would not be part of the program.

Hackers could be granted monetary awards and other recognitions but they would join the program voluntarily -- “doing something good for the country,” according to the official, who said “thousands of qualified participants” were expected to join the program.