"Downrange assets did not reacquire tracking or telemetry," DARPA tweeted about an hour later. 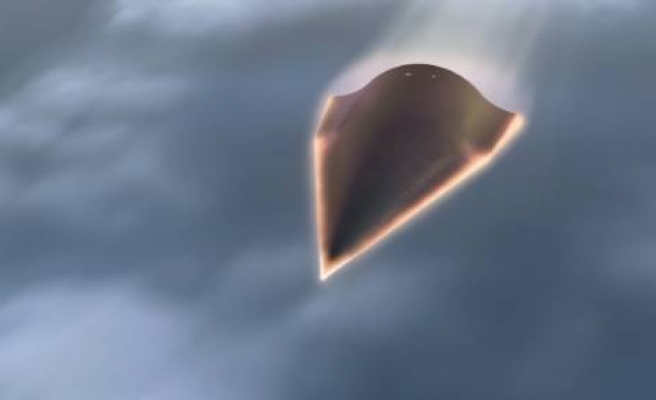 An unmanned experimental aircraft designed to glide down from the upper atmosphere at 20 times the speed of sound lost contact with ground control on its second test flight on Thursday, a Pentagon agency said.

The Falcon HTV-2 was launched from Vandenberg Air Force Base in California on a rocket and successfully separated from the launch vehicle, the Defense Advanced Research Projects Agency said.

The arrowhead-shaped plane was expected to separate from the rocket near the peak of its ascent and glide back to earth, reaching hypersonic speed before rolling and plunging into the Pacific ocean, according to a test diagram posted online.

"Downrange assets did not reacquire tracking or telemetry," DARPA tweeted about an hour later. "HTV-2 has an autonomous flight termination capacity."

The loss of communications in the final stages of the test flight was a failure for the agency. During the initial flight test in April, researchers lost contact with the vehicle about nine minutes into the flight.

The Falcon HTV-2 glider is part of the Defense Department's effort to build what it calls a "prompt global strike" capability that would enable it to hit targets worldwide within an hour with conventional or nuclear warheads.