"Further public dissemination of your book will aggravate your breach and violation of your agreements," the letter warned. 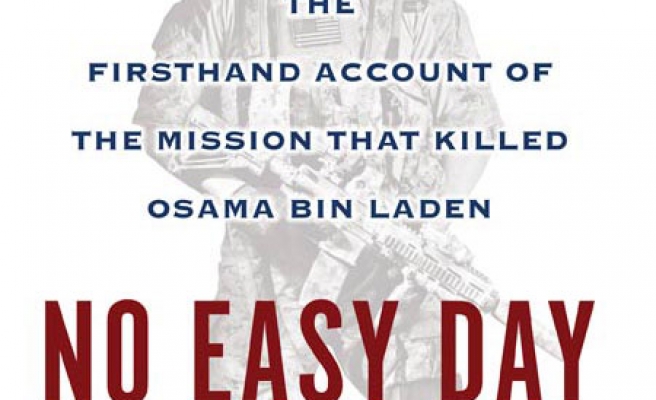 The Pentagon warned on Thursday that it was considering legal action against a former U.S. Navy SEAL for his his first-hand account of the raid that killed Osama bin Laden.

In a letter obtained by Reuters, and subsequently released by the Pentagon, the Pentagon's top attorney also warned that it was also considering legal options against anyone "acting in concert" with the author.

The letter, addressed to "Mark Owen," the pseudonym under which the book was written, identified two separate non-disclosure agreements he signed with the Navy that legally committed him to never divulge classified information.

"You are in material breach and violation of the non-disclosure agreements you signed," the letter by Jeh Johnson, the Pentagon's General Counsel, said.

"The Department of Defense is considering pursuing against you, and all those acting in concert with you, all remedies legally available to us in light of this situation."

U.S. officials said last week they were surprised by the book, which was not vetted by government agencies to ensure that no secrets were revealed.

The book has received widespread media coverage and the Pentagon letter noted that some copies have already been released, even ahead of the book's formal release next week.

"Further public dissemination of your book will aggravate your breach and violation of your agreements," the letter warned.

Earlier this week, the author said in a statement from his publisher that the book was written "with respect for my fellow service members while adhering to my strict desire not to disclose confidential or sensitive information that would compromise national security in any way."