Pentagon to send about 800 troops to US-Mexico border

The active-duty troops would augment the 2,000 or so National Guardsmen already deployed to support operations on the border, and could come from multiple military bases around the US. 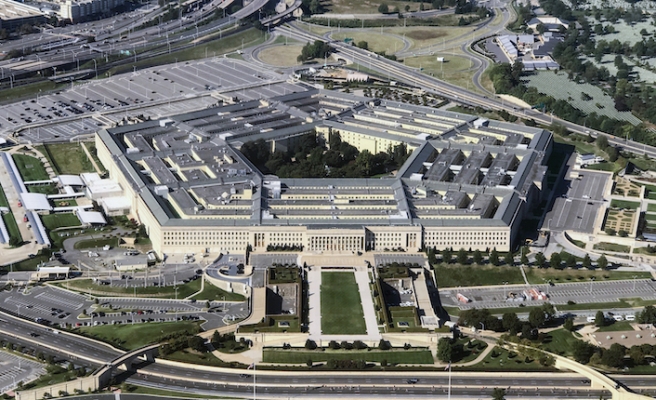 The Pentagon is expected to deploy about 800 troops to the US-Mexico border, two US officials told AFP on Thursday, after President Donald Trump said the military would help tackle a "national emergency" and called on a caravan of US-bound migrants to turn around.

Defense Secretary Jim Mattis was expected to sign orders either Thursday or Friday for the new deployment, one official said.

The troops would include doctors and engineers and would be used mainly to provide logistical support including tents, vehicles and equipment.

The official said the troops would satisfy elements of a "wish list" for military assistance sent to the Pentagon by the Department of Homeland Security, the US agency with responsibility for the border.

Trump tweeted that "Democrat inspired" laws make it difficult to stop people at the border.

"I am bringing out the military for this National Emergency. They will be stopped!" he said.

In April, Trump said he would send thousands of National Guard troops to the southern border.

That initial authorization allowed for about 4,000 guardsmen to be sent to the frontier, but only about half that number have been deployed.

Those troops are mainly serving in a support role to help free up border patrol officers.

Pentagon spokesman Navy Captain Bill Speaks said the Defense Department was currently working with the Department of Homeland Security "to determine the specifics of our support" to border authorities.