PKK militants released from US prison escape to Canada

Two PKK militants released by US judge escape and seek asylum in Canada. 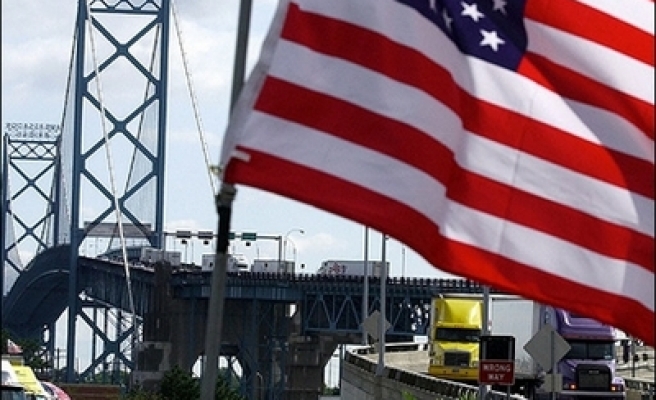 In a turn of events, the United States that had criticized Turkey for not being able to protect its borders has been unable to capture two PKK members who have escaped to Canada.

In a statement to the House of Representatives, US Secretary of Homeland Security Jeh Johson said that of the four captives who were smuggled across from Mexico, two were freed. In reply to questions by Republic Party representative Jason Chaffetz, Johnson said that, “Two people who were released by the judge have escaped to Canada. This was never my choice”. While the remaining two are still under arrest, they will be deported as soon as their process is complete, although Johnson had said in a statement in October that all four of them would be deported.

On the persistent questions by Chaffetz, Minister Johnson refused to state that the terrorists cost $8000 per person, and spent days in Texas after crossing the Mexican border. Chaffetz then asked, How did you allow these terrorists to escape?”, in which Johnson responded by saying, “As we said last time, whether these individuals belong to a terrorist organisation is questionable”. Johnson, in previous statements had said that the PKK is an organisation who fought against ISIL.

The question remains whether the US will request an extradition order for the two PKK members. Ministers Johnson avoided answering the question while a statement was issued from the Minister of Immigration. The Ministry of Immigration to Canada has said those who have been charged with terrorism and war crimes will be excluded from the immigration process. The minister said that “those who came must apply for asylum when they come to the first country they escape to.”