Pompeo to head to Pyongyang 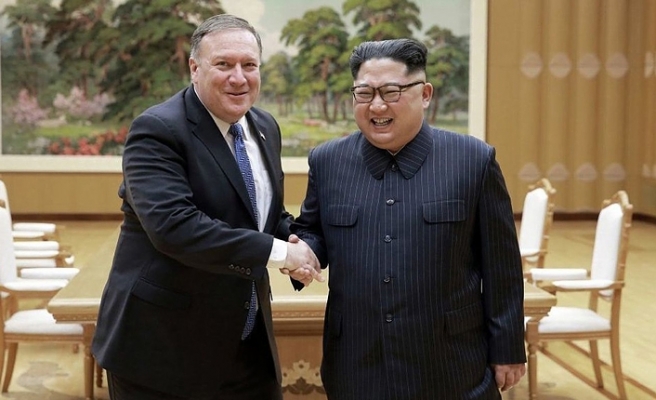 The trip will be a part of a larger tour for the diplomat who is also scheduled to visit South Korea, Japan and China.

State Department spokeswoman Heather Nauert, said the Oct. 6-8 trip is a continuation of talks between both sides.

"Of course we have quite a ways to go, but we look forward to the next steps in this conversation," Nauert said.

The goal will be movement toward denuclearization of the Korean Peninsula.

Nauert was reluctant to address Pyongyang human rights record as she deflected a question on the issue.

"Our priority in North Korea, though right now, is denuclearization," she said.

It will be the fourth trip Pompeo will make to Pyongyang in less than a year.

His first visit was as head of the CIA, then two more as Secretary of State.

Pompeo's last trip to North Korea was canceled by U.S. President Donald Trump, who said not enough progress was being made on denuclearization.