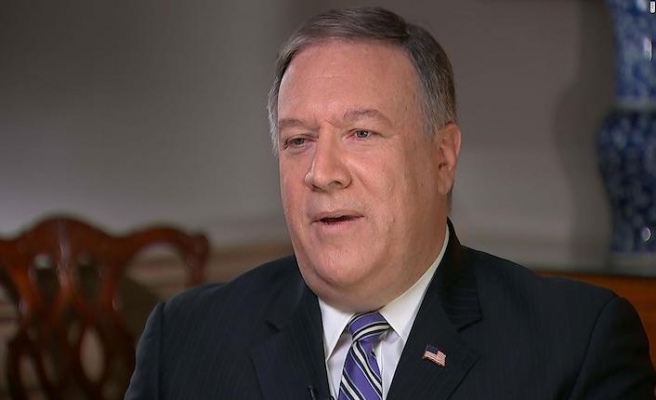 The visit seeks "to make further progress on the implementation of the commitments" from the Singapore summit between Washington and Pyongyang and to prepare for a second summit between U.S. President Donald Trump and North Korean leader Kim Jong-Un, according to Nauert.