Billionaire's immigration plan not that of a Christian, says pontiff 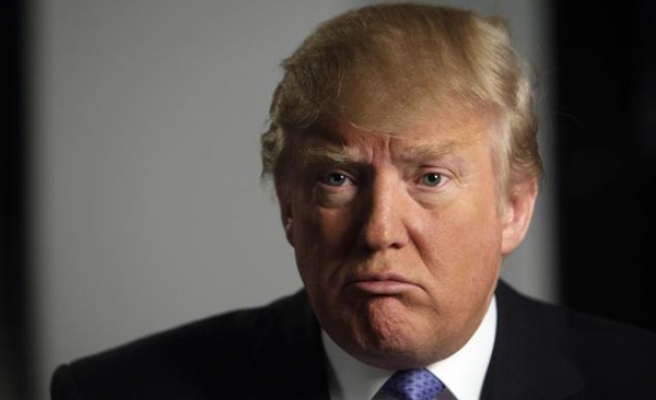 Pope Francis on Thursday questioned U.S. Republican presidential frontrunner Donald Trump's Christianity because of a campaign pledge to build a wall between the U.S. and Mexico to stop illegal immigration.

"A person who thinks only about building walls, wherever they may be, and not building bridges, is not Christian. This is not in the gospel," the pontiff told journalists at the end of a trip to Mexico, as quoted by U.S. media.

Francis' assertion was the latest in his barb-trading with the billionaire real-estate developer, who earlier this month described the pontiff as "a very political person" who does not understand "the danger of the open border that we have with Mexico".

In some of his more controversial campaign comments, Trump suggested building a "great wall" between the two nations, calling undocumented Mexican immigrants "rapists" and "criminals".

While declining to say whether Americans should vote for Trump, Francis said, "I say only that this man is not Christian if he has said things like that. We must see if he said things in that way and I will give him the benefit of the doubt".

Trump immediately reacted to the pontiff's comments. In a press statement, he said it was "disgraceful" for a religious leader to question his faith.

"No leader, especially a religious leader, should have the right to question another man’s religion or faith", Trump said. "They are using the pope as a pawn and they should be ashamed of themselves for doing so, especially when so many lives are involved and when illegal immigration is so rampant", he added, without identifying to whom he referred.

Trump has so far dominated the Republican filed in the presidential race with the harshness of his campaign rhetoric that ranged from demanding a complete ban of Muslim entry to the U.S. to promises to strengthen the American economy.

The New York businessman has declared himself a Presbyterian Christian and said the Bible is his favorite book.