Putin, Trump to meet in Paris on Nov. 11

Agreement on meeting was reached during visit of U.S. National Security Adviser John Bolton to Moscow 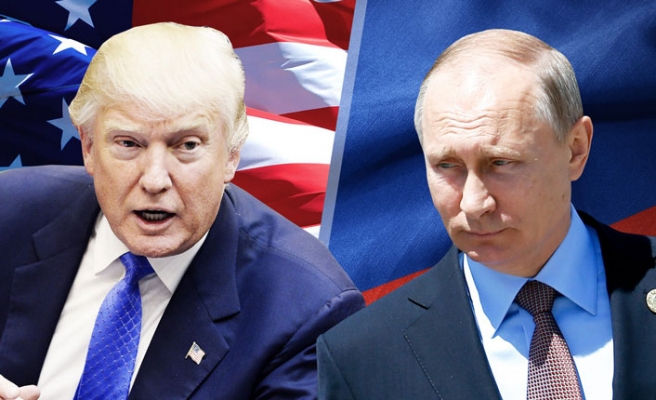 Yury Ushakov said the agreement was reached during the visit of U.S. National Security Adviser John Bolton to Moscow in late October.

The two presidents will take part in the events dedicated to the centenary of the end of World War I, Ushakov told journalist at a news conference, following Putin's meeting with Bolton.

The presidential summit will take place after the celebrations, it will be a "full-time" meeting, and its duration depends on the two leaders, Ushakov said.

The delegations from both sides will not be very big, but "all the key figures are expected to take part in the talks", he said.

At a news conference, Bolton characterized his Moscow visit as "productive".