Races to watch in US midterm elections

A number of notable races are taking place on Tuesday in the US midterm elections, when Americans go to the polls to elect governors and members of the US House of Representatives and Senate. 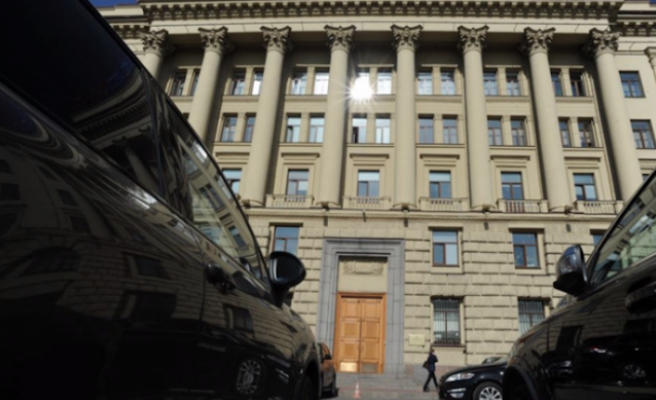 Here is a look at some of the most interesting contests:

One of the most expensive and closely watched Senate races is in Texas, where incumbent Republican Senator Ted Cruz is facing Democratic Representative Beto O'Rourke.

O'Rourke, 46, whose given names are Robert Francis but who goes by Beto, is mounting a suprisingly strong challenge to the 47-year-old Cruz in the reliably Republican "Lone Star State."

O'Rourke, a three-term congressman and former member of a punk band, is drawing enthusiastic support from many urban dwellers in Texas while Cruz does better in conservative rural areas.

Plucking the Senate seat from Cruz, who battled Donald Trump for the 2016 Republican presidential nomination, would be a major victory for the Democratic Party.

Arizona will have a woman representing the southwestern state in the US Senate for the first time as two women battle for the seat being vacated by Jeff Flake, a Trump critic who is not running for reelection.

The Republican flag-bearer is Martha McSally, a 52-year-old former US Air Force fighter pilot and two-term member of the House of Representatives.

McSally's Democratic opponent is Kyrsten Sinema, 42, a three-term member of the House of Representatives who spent several years of her childhood in poverty after her parents divorced.

McSally and Sinema are running neck-in-neck in a state which President Donald Trump won by 3.5 percentage points in the 2016 presidential election.

Democratic Senate candidates are in danger of losing their seats in Missouri, North Dakota and Indiana.

In Missouri -- which Trump won by 18 points in 2016 -- Democratic Senator Claire McCaskill, 65, is facing a strong challenge from Republican attorney general Josh Hawley.

Trump has campaigned personally for the 38-year-old Hawley and called him a rising star in the party.

In North Dakota -- which Trump won by 36 points in 2016 -- Democratic Senator Heidi Heitkamp, 63, is fighting for her political survival against Republican Kevin Cramer.

Cramer, 57, who has served three terms in the House of Representatives, currently leads in the polls.

In Indiana, Democratic Senator Joe Donnelly, 63, has a small lead over his Republican challenger Mike Braun, a 64-year-old businessman, in a state which Trump won by 19 points in 2016.

Bob Menendez, 64, a Democrat from New Jersey who has served in the Senate since 2006, could also be in trouble after facing corruption charges.

The case ended up with a hung jury and a mistrial and the charges were dropped. Menendez is being challenged by Republican businessman Bob Hugin, 64.

Two of the most-watched races in the country are in Florida.

But Nelson, who served as a payload specialist on a Space Shuttle in 1986, is facing a tough challenge this time from Florida's Republican Governor Rick Scott.

Gun control is a big issue in the race following the February shooting at a high school in Parkland, Florida, which left 17 people dead.

Another close race in Florida is for governor to replace the 65-year-old Scott.

Democrat Andrew Gillum, 39, the African-American mayor of Tallahassee, is locked in an acrimonious battle with Ron DeSantis, 40, a member of the House of Representatives and ardent Trump supporter.

Trump has personally campaigned for DeSantis and has had harsh words for Gillum, considered by some to be a potential future star of the Democratic Party.

In Georgia, Stacy Abrams, 44, the former minority leader of the state House of Representatives, is running for governor against Republican Brian Kemp, the 55-year-old Georgia secretary of state.

Abrams, who has received the support of Oprah Winfrey and other celebrities, would be the first black woman to become governor of a US state if she wins.

The race has seen allegations that Kemp has attempted to prevent tens of thousands of mainly black voters from taking part in the election.